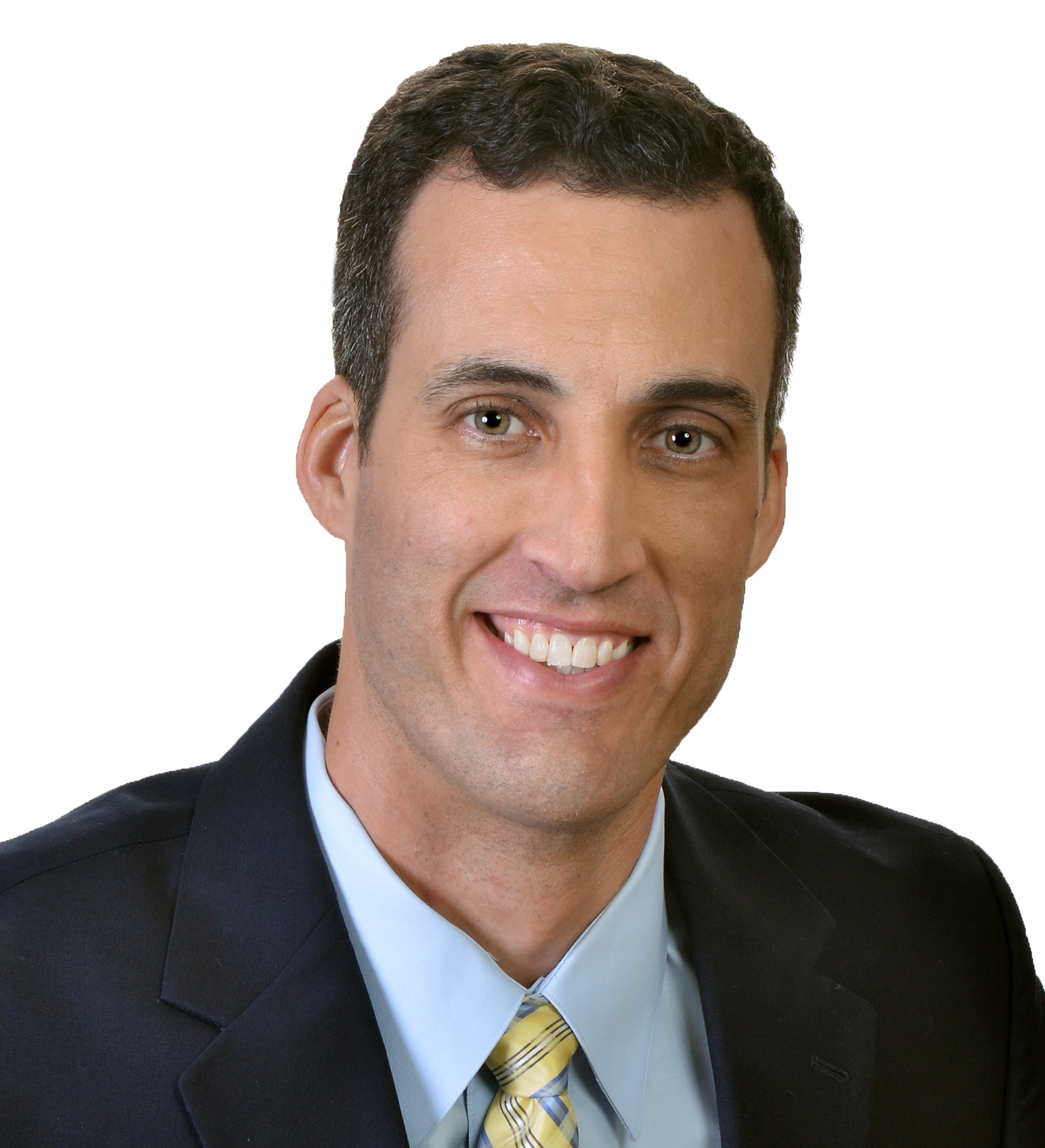 Chris Smith serves as Director with Newmark’s Private Capital Group in Orange County where he focuses exclusively on buyer representation of both institutional and private investors. Prior to Newmark, Smith was part of a Capital Markets team at Avison Young, consistently in the Top 5 amongst all SoCal offices having specialized in industrial, R&D/flex, office, land, investment and user transactions with a total transaction volume at nearly $500 million.

Mr. Smith brings a unique skill set, having completed hundreds of commercial real estate appraisals of all property types at Integra Realty Resources prior to Avison. His depth of experience in the brokerage and valuation fields gives the team the ability to provide clients a deeper understanding of value and a competitive position in the marketplace.

Mr. Smith attained the Appraisal Institute’s prestigious MAI designation; in addition, he holds a Bachelor of Arts in Rhetoric and Communication from University of California at Davis with a minor in Managerial Economics. He was a standout on the school’s nationally ranked football team. After graduation, Chris fulfilled a lifelong dream to play in the NFL. He spent two years with the New York Jets, including 2002, when they became AFC East Champions. During his football tenure, he also played in NFL Europe. Chris now resides in Costa Mesa with his wife Paige and their two boys with a third due in December.