West Rancho Dominguez is an unincorporated, census-designated territory in the South Bay of Los Angeles. It is bounded by the City of Carson to the West and Compton to the East. Originally part of the Rancho San Pedro land grant in 1784, West Rancho Dominguez is now an industrial hub in the South Bay of Los Angeles. The proximity to the port and easy access to highways provides the territory’s major distribution facilities and manufacturing tenants and owner/users a solid base to serve Southern California.

West Rancho Dominguez is in an unincorporated territory of Los Angeles County, meaning that there is no local municipality and the land falls under County jurisdiction. The zoning code is set by the Los Angeles County Department of Regional Planning, who also grants permits and variances. Industrial operators generally prefer unincorporated areas because they do not require a busi­ness license from Los Angeles County, unless they are subject to County health or safety regulations. Some unincorporated areas have County utilities; however, an infill location like West Rancho Dominguez has Southern California Edison as a power company and the neighboring cities of Gardena and Compton provide other services normally provided by a city.

In 2015, the Los Angeles County Board of Supervisors, the governing board for unincorporated territory, started the process of a General Plan update for all unincorporated territory, titled the Green Zones Program. This General Plan update will place restrictions on industrial uses to “enhance public health and land use compatibility.” The public comment period on the draft environmental impact report (EIR) and draft ordinance ended in February 2021, and the County is expected to vote on the ordinance in August 2021.

The ordinance will create 11 new Green Zone Districts within the unincorporated territory of the County. Each district will have new development standards and restrictions placed on properties near “sensitive uses,” specifically industrial uses that could cause harm to public health nearby schools, parks, and homes. The ordinance will require compliance for current industrial occupants within three to seven years, and new occupants may require a conditional use permit.

The West Rancho Dominguez industrial market is in a prime location in the South Bay of Los Angeles with strong demand. Industrial space has seen historically low vacancies in the past several years primarily due to the expanding global economy and the proximity to the LAX/Long Beach Ports, which is the busiest seaport complex in the United States and ranked fifth in air freight volume. Due to the significant transportation volume, the market is a mix of large and small distribution centers occupied by tenants like Amazon and FedEx, manufacturing centers, and headquarters with owner/users like Sit n’ Sleep. Since the area is built out, the supply of industrial space has been relatively stable. The increases in inventory have been mainly due to institutional developers and investors, with a 112,075-square-foot project delivered to Sam’s Club in 2019 by Panattoni Development and another project is currently proposed by Rexford Industrial.

The full report includes, among other information, a map of the major ownership groups, the current development pipeline, and recent sales and leasing activity in West Rancho Dominguez.

Ryan Plummer focuses on selling $5 and $25 million office and industrial properties and has been involved in the disposition of more than $3 billion of office, industrial and retail assets throughout the Western United States. 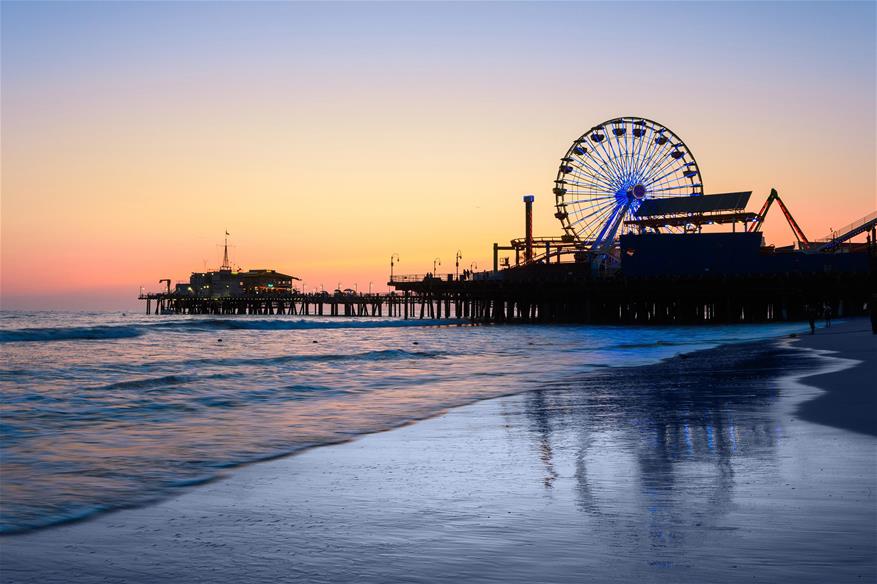 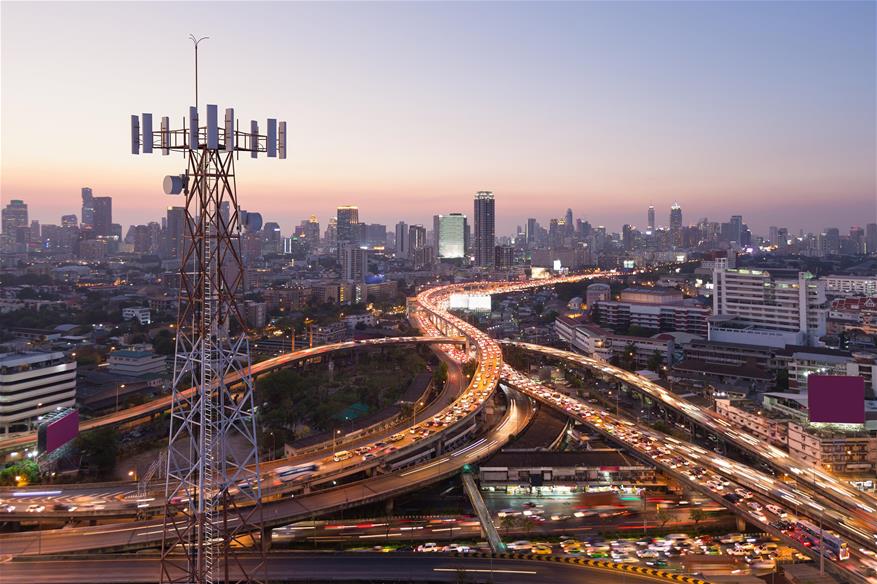 Articles ArraySanta MonicaHousingCell TowerAlternative Investments
Many of our clients’ office and industrial buildings have either a rooftop cell site or a ground-leased cell tower. We drafted this cell tower i... 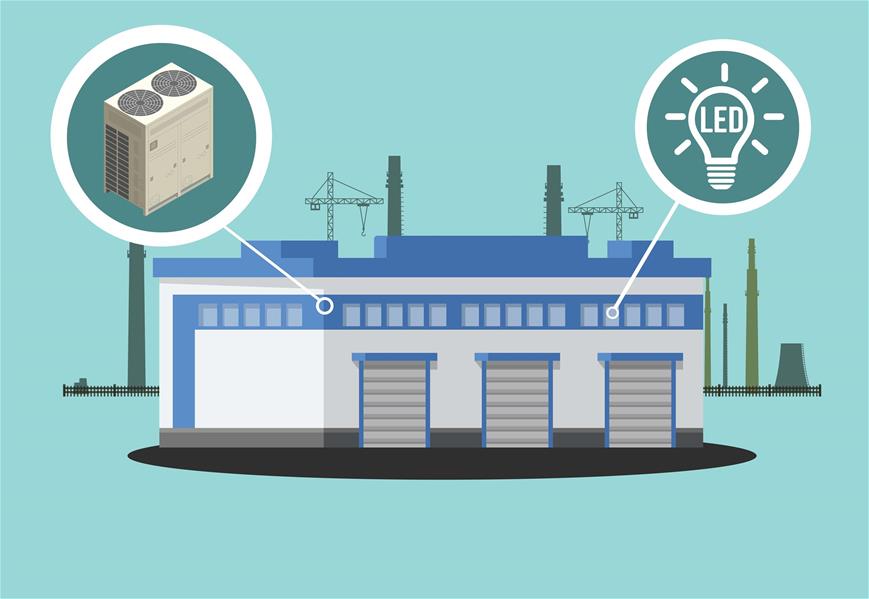 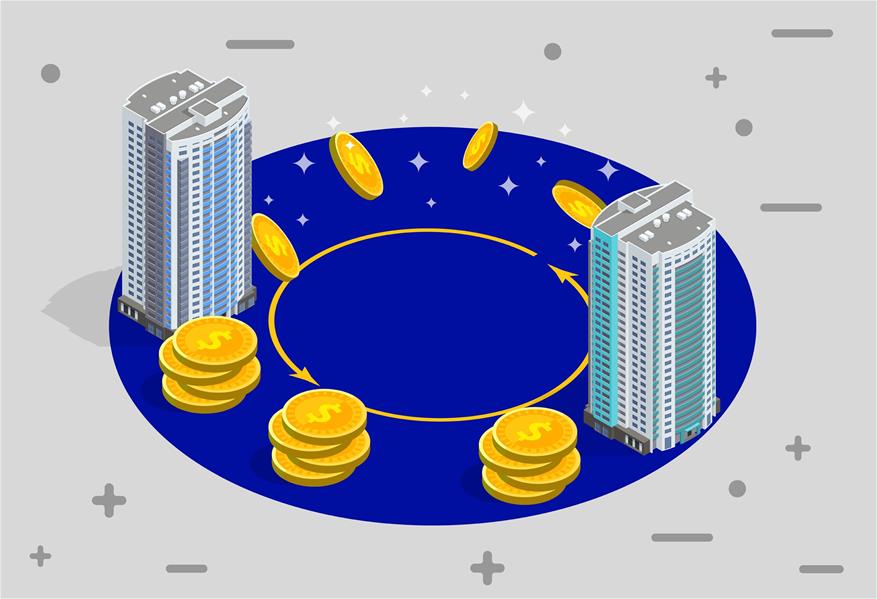